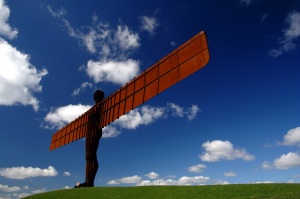 Their rosy conflicts all do pale

Against the county oh so grand:

The edge of England. Northumberland.

Southeners poke at each other in jest and fun,

These cockney rebels and Sarf London.

But the Thames can’t compare to the mighty Tyne’s span;

And my one and only: Northumberland.

If Scotland were to go it’s own way,

Would Geordie and Makem people stay?

Or would they too become an independent land?

An angel of Europe: Northumberland.

See the Stadium of Light, where football’s the best.

I want to escape to Berwick, at least that’s my plan.

I attended the Older Bisexual Meetup on Monday 17th November. It was held at Age Uk’s Camden Office at Tavistock Square, London. The group meets on a monthly basis from 6-8pm. The venue is very accessible, and the meetup took place in a large airy room on the ground floor. Nickie, the host, said we had to move to that room as the meeting was so well attended that they had run out of space in their usual location! There were eleven people on the night I visited. In a rare event, there were more men present than women, which was a surprise to me. Everyone was friendly, and the attendees came from a variety of backgrounds and ethnicities. Kate, who works for Opening Doors, and Nickie had provided a range of refreshments which was very welcome, especially as some of the attendees had come to the meeting straight after work.

The group is aimed at any bisexual person who is over 50, or who is interested in life for bisexuals over 50. I am not their target audience for age, but I have worries about how my life will be when I’m older. I’ve heard of too many LGBT people who are forced back in the closet when they enter care homes, and of the way the LGBT scene is often aimed at those who are young. When I include elements such as racism, sexism and biphobia into this, I feel justified to have worries.

The meetup itself was quite easy-going. I spoke a little about my volunteering role at the Terrence Higgin’s Trust project for people over 50 living with HIV. That led to a discussion on safer sex for older people which proved useful to some attendees. Kate Harad was also present; she spoke about the project “Purple Prose” a proposed guide for bisexual people in the U.K. There will be a chapter on bisexuality through our lifetime. Several attendees were excited about the project, and gave some suggestions and comments about how they could get involved.

The night came to an end at 8pm. There was a flurry of people swapping contact details, and a lot of smiles. I had a very pleasant time, and was thankful that groups like this exist. 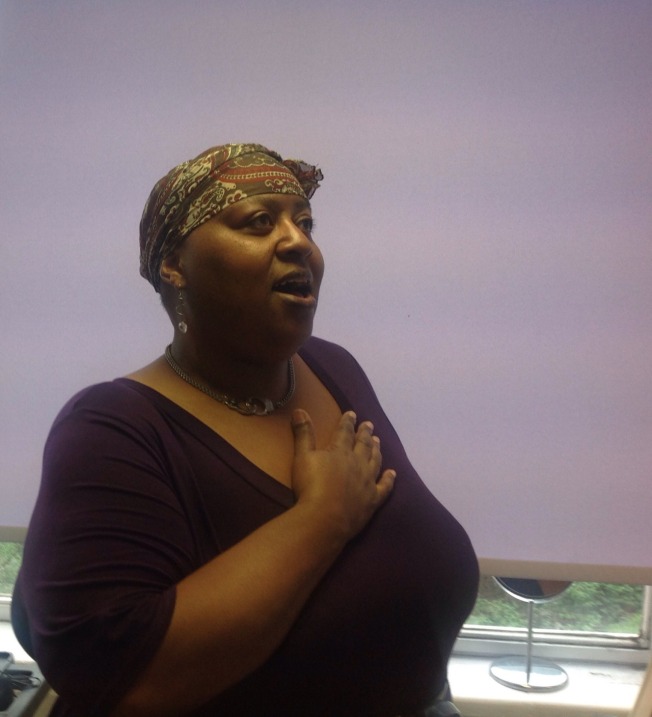 I’ve recently been voted in as the bisexual people’s rep for London Pride Community Advisory Board! http://prideinlondon.org/about/who/community-advisory-board/

I promise to do the following:-

2 Not be so into myself I will refuse to learn

3 Listen to bi folks some more

I hope to count on your support as I take on this new post. Because I’m half overjoyed and half petrified!

I can be contacted at Jacq.bi.rep AT gmail DOT COM